Are you curious to know how much power does a 300-watt solar panel produce? It can be intimidating to go through the process of calculating the type of solar panel you ought to have for your solar power system. Determining the amount of power output you get from every panel is the first step.

You surely don’t want to waste money and time on solar panels that don’t give the electrical energy you were expecting. But what amount of power can a 300-watt solar panel produce? Continue reading for the answer.

The Energy a Solar Panel Produces 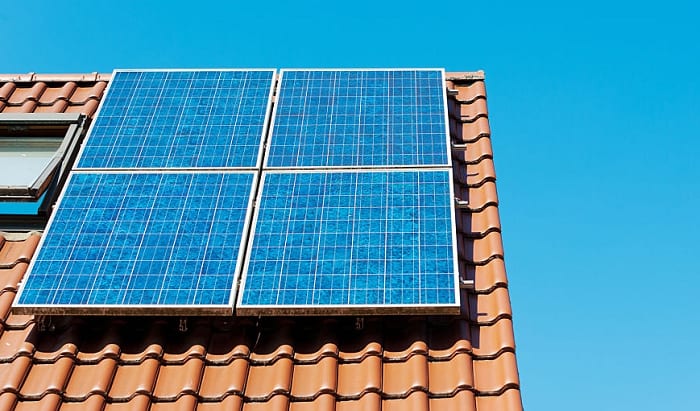 Depending on the size of the wattage, most solar panels available in the market now can have 250 to 400 watts. The standard wattage of your solar panel and the average quantity of the energy your household consumes each year determine the number of solar panels you need to install.

It may seem worrisome to figure out the amount of power a 300-watt solar panel produces. We’ll try to explain the basics.

Some solar panels have 60 square of PV or photovoltaic cells. Meanwhile, some have 72 solar cell modules, so these solar panels are taller and commonly utilized for industrial work.

The effect of photovoltaic cells was discovered by scientists at Bell Telephone in 1954. They learned that silicon, which is an element present in sand, could make electrical charges when they are open to sunlight.

The thickness of solar cells is less than four strands of human hair. Therefore, these cells are placed between protective components to make them last outdoors for a long time. These protective components are made of glass, plastic, or a combination of both to create a photovoltaic module. 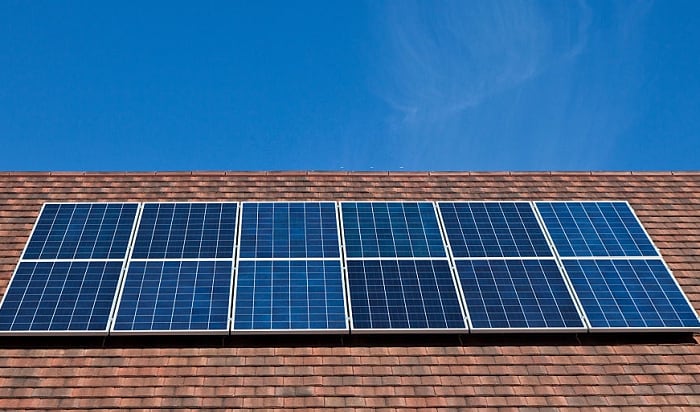 Since each cell is small, it can only typically create 1 or 2 watts of energy. They are linked together like chains to make large blocks called panels or modules so that the power output can be boosted. These modules can be individually used or grouped to create arrays.

Whether you want a large or small array, all your solar panels will be connected with the use of wires. These wires will transmit electricity from the photovoltaic cells to your inverter. Therefore, when you have many panels, you have more cells which simply means more power to produce.

The Power Output from a 300-Watt Solar Panel

You can see a label indicating the maximum power output from each of your solar panels. A solar panel’s highest capacity to generate power in optimal conditions in a laboratory is the basis for the wattage assigned. The process is called STC or Factory Standard Test Condition. When used in actual conditions, there’s an expected performance drop which is known as PTC.

The amount of sunlight the panel gets and the location are the power output determiners. Nevertheless, this output is not the same all day or the period where there’s sunlight. Compared to the middle of the afternoon, it creates less energy in the morning or late afternoon.

If there’s a shade such as clouds or anything that covers a portion of the whole module, it can lessen the generated power of the panels. Since there is a change in the sun’s position, there’s also less output during the summer and spring compared to fall and winter. Check out the top-rated low light solar panels to make the best choice for such weather conditions.

To put it simply, a 300-watt solar panel will likely produce only 100 watts of power early in the morning and late afternoon. The amount will vary in other parts of the day depending on the sun’s traverse in the sky.

Your solar panel installer will position your solar panels on your roof. He will install them in the parts where these panels can get the most amount of sunlight.

All in all, we can say that 300-watt solar panels have average efficiency at best. The power output is standard enough for the roof of a house with one family. We hope you have a better understanding of the basics of how the power wattage is computed.

Just keep in mind the different factors and conditions when trying to determine the output. We wish it will be much easier and faster for you to decide whether you want to change to solar panels.