A solar charger controller is a solar electrical component which primarily controls the amount of power sourced from solar panel to a power bank. It is a voltage and current controller such that the battery is best kept at its maximum efficiency during usage. That said, how does a solar charge controller work?

Basically, it acts as a safeguarding tool that makes sure that a bank is not overcharged during the day. By night, the bank’s energy capacity is not diminished, leading up to eventual draining.

The Principles of a Solar Charge Controller 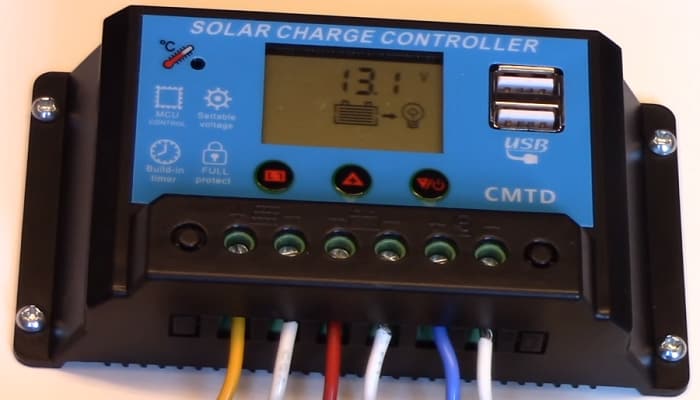 This renewable energy component is governed by scientific and electrical principles enumerated below:

The solar charge controller can save your power module and system from early degradation. In its setup, it includes light-emitting diodes (LED), alarms, and beepers to notify users in the various stages of usage adequately.

An example of LED employed in the setup includes a solar charge LED which indicates whether the current is flowing from the solar panel to the power bank. Failure to light up despite apparent reasons may be attributed to loose wire, cell module deficiencies, a lousy battery, or circuit disconnection.

Other LED components include low battery and battery full LEDs. These respectively indicate the health of the bank by lighting up low and high states of charge. A low battery LED suggests you stop or reduce the usage of the cell as soon as possible to save its eventual degradation upon drainage. Battery full LED, on the other hand, lets you know that battery is fully charged and ready to use. 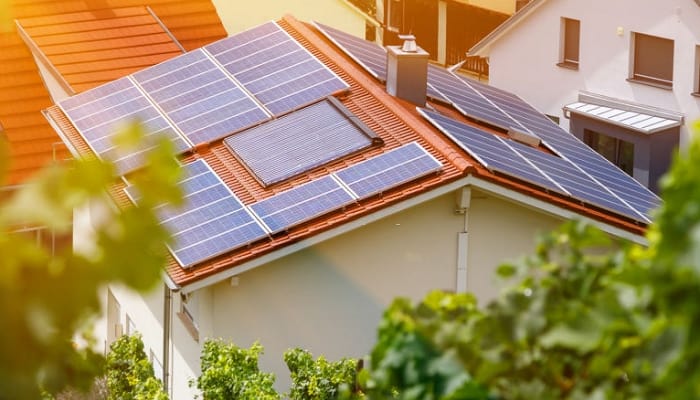 Low voltage disconnection is a feature of a solar charge controller that automatically disconnects the load from the battery when the battery reaches below the minimum energy threshold. It also helps in the continuous monitoring of charges of state each time.

An example of this is when an appliance is used too much and the power scales are higher than that of the battery. LED lights up to signal you that the battery can’t sustain the continuous usage of the appliance. The LED also indicates that an additional charge is needed to bring the state of charge up again. Reconnection is achieved when the minimum energy threshold is attained sufficiently.

This feature helps you choose the right controllers available in the market. It is essential that in the selection process, voltage disconnection should be gauged in terms of the various loads used in the household or current space. You might eventually find out that the component is rendered useless as disconnections are experienced each time shortly.

Some of the best buys of Amazon include HQST 30 Amp, ALLPOWERS 20A, and Morningstar SunSaver. Among the features of these items include adjustment to different voltage threshold which is convenient for you as a user. A buyer’s guide is also demonstrated in this video which can help explore your needs as a consumer.

If a safety feature is included in the setup when the bank energy level is too low, then at high energy states, a management component is employed as well. Overcharging of the battery can be achieved by reducing the current coming into the module. In science, this is specifically termed as trickle charge which means that small doses of electrical charges gradually to the battery without having to cause gassing to the setup.

Another principle that governs this feature is the automatic charging off and on of the cell over periods of time. After trickle charges are insinuated in the final stages, charging automatically ceases and stops the battery module functions, altogether. This eases your burden as a consumer from continually looking out for your setup to save the battery health.

A solar charge controller is a useful component in maintaining the health of your batteries. It primarily provides three functions:

As a consumer, it always helps in the selection to look out for the features of the solar products, like threshold voltage, so that it runs compatible with your available appliances. A plethora of Amazon products is available with consumer-friendly features to help you save energy and battery health. Lastly, this should be supplemented by reading user manuals and heeding to the buyer’s guide for your efficient usage.