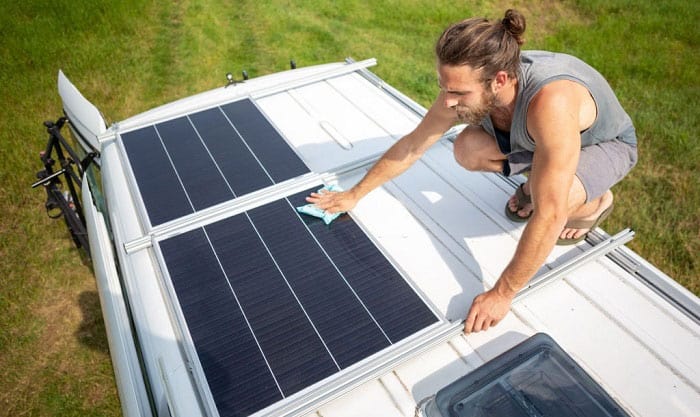 Its output mainly depends on many different factors such as season, angle, geographic location, cleanliness, and the type of solar panel you use.

200-watt solar panels are widespread in terms of reliable power generation. Many consumers prefer to use them because they are cost-effective, generate excellent energy production, and come in the ideal size. You can use a 200 watt solar panel for RV, boats, and running some appliances at home.

Let’s explore more details about this topic below!

How Much Power Does a 200-watt Solar Panel Generate?

A panel installed where there’s proper sun exposure and angle for roughly six hours could generate approximately 840 watts. You can connect several 200W panels in series if you require more power.

A 200-watt solar panel’s solar power production commonly fluctuates throughout the day. Some factors that affect a solar panel’s power output include season, panel orientation and tilting, time of the day, shading, rainy or cloudy conditions.

As a result, a 200 watt solar system will merely generate 200 watts of power under ideal conditions, particularly at peak sun hours. Indeed, the maximum solar power production is acquired between 11 am and 3 pm.

The formula below is used to compute the solar power production of your solar panel:

Please be guided that your output current (Amps) will differ even though the voltage (output volts) stays the same in all conditions. Hence, this can have an impact on your solar power production.

It’s worth noting that such a condition emerges when the load internal resistance conforms to the characteristic resistance of your solar panel and when the irradiance is higher. 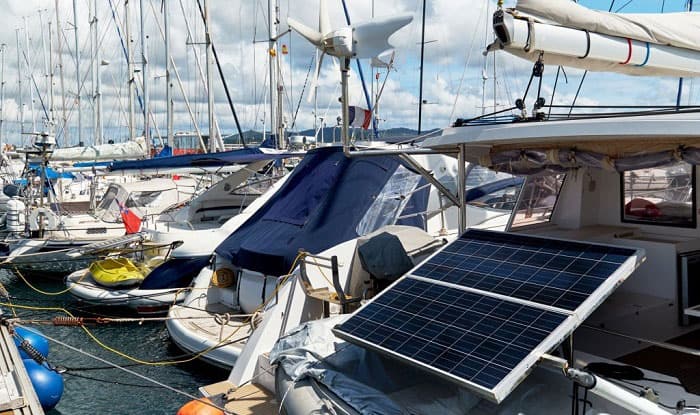 Please be guided that it’s not safe to run your devices directly off the panel because overcharging is likely to damage the battery.

What Can a 200 Watt Solar Panel Power?

As discussed, a 200 watt solar panel can power can produce mainly relies on different factors. Did you know that the type of charge controller you use can also have an impact on a solar panel’s output?

Using an MPPT controller with your 200W panel on an average day, you can acquire an output of 60 to 64 amps a day when you get four peak sun hours.

This output is sufficient to:

Likewise, the size of 200 watt solar panel allows you to add a mini inverter that you can utilize occasionally. You can also keep your composting toilet running continuously, and you can effectively recharge a few small gadgets on your USB. Please be guided that you can do all these on average sun exposure in a day.

Since it might be difficult to refill the batteries daily, it’s best to have a backup to prevent cycling your batteries more than needed.

How to Determine the Correct Charge Controller Size for a 200-watt Solar Panel?

It’s critical to determine the number of amps your charge controller requires when charging your battery with a 200W panel. This is to keep your battery safe and prevent any damage.

Inspect your battery to figure out the voltage as it is usually indicated there. To compute, you may start by dividing the solar watt rating by the battery’s voltage. Then, divide this number into the wattage indicated on the rear section of your solar panel.

Is a 200-watt Solar Panel System the Right Choice for Your Solar Requirements? 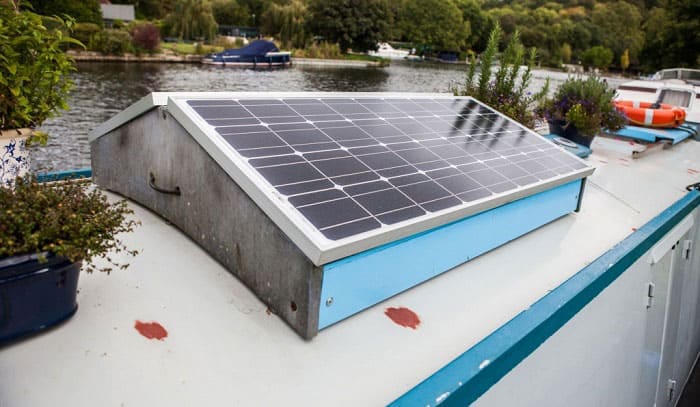 Buyers need to understand that a 200W solar panel setup is comparatively small. Hence, this size can suffice the use of:

Since this type of solar setup is enough to operate a mini energy-saving refrigerator, it’s an ideal choice for small camping activities.

Nonetheless, if you need a large-scale solar system setup, a 200-watt solar panel system won’t work well for you. You may consider adding more solar panels and batteries.

Substantially, most solar panel systems set up on homes and business places at present are between 250 and 365-watts per solar panel. In addition to this, diverse solar panels are mainly manufactured for recreational vehicles and camping activities. These are known as flexible solar panels, solar panels for vans, or foldable solar panels.

You have to uncover the available alternatives and the amount of power 200-watt panels can produce to determine if a 200-watt solar panel is suitable for your needs.

How Many 200-watt Solar Panels Do I Need?

A 200-watt solar panel kit is calculated to produce 200W of power.

Also, the actual power output you take in from your panels depends on many factors. As previously mentioned, these factors include tilting and orientation of the panels, shading, season, time of the day, geographic location, etc.

In general, a 200-watt solar panel kit is commonly two 100-watt panels sold together to produce a total of 200 watts of power.

Please know that 200 watts are slightly lower than what’s considered as “average” in solar panels used for homes.

Due to this, your 200W panel won’t produce more power than most solar panels specifically designed for home use.

Thus, how many solar panels you need to install mainly rely on the space you have for them and the amount of power you wish to generate.

For instance, if you set up ten 200-watt panels, they will produce approximately 3000 kilowatt-hours per year. As for the space needed, ten 200-watt solar panels will need roughly 160 square feet.

How much power does a 200 watt solar panel produce? You have learned that a 200-watt solar panel system typically generates 200 watts of power in ideal conditions. Hence, it’s a good option for small campers, RVs, boats, and if you wish to run a few appliances at home.

Nonetheless, the solar power output of a 200W panel may fluctuate due to several factors. While the output of your 200W panel is a bit lower, it’s still eco-friendly, energy-efficient, and sustainable compared to using non-renewable power sources.